What Does A Timing Belt Do?

What Does A Timing Belt (Cam Belt) Do?

A timing belt, also known as a cambelt, maintains the proper synchronization between the crankshaft and the camshaft. It also is usually responsible for driving the water pump.

The timing belt connects to the crankshaft and camshaft by way of pulleys.

If the pistons and valves become out of sync, they can contact each other, causing catastrophic engine damage if the engine is an interference type.

What Is A Timing Belt Made Of?

The durability of timing belts has improved dramatically over the last 20+ years as material sciences have advanced as most other technologies.

The newer materials withstand heat, oil, and the elements much better than older belts but will still need to be changed at the recommended replacement interval.

Modern timing belts are made of a rubber compound of molded polyurethane, neoprene, or welded urethane.

Timing belts grip the pulleys by way of teeth with different characteristics depending on the application.

What Are The Differences Between A Timing Belt And A Timing Chain?

Most new engines utilize a timing chain in place of a timing belt, but there are still many vehicles on the road with timing belts, and it is essential to know what your vehicle has.

As the name suggests, a timing chain is a chain made of links much like a bike chain, whereas the timing belt is a belt made of a rubber compound.

You can check if your vehicle has a timing chain or belt in our Belt Or Chain list.

Signs Or Symptoms You Need A New Timing Belt

Check with the manufacturer or dealership for your particular model.

An outwardly fine-looking belt may have weakened significantly and will need replacing if it's at the end of its lifespan.

Most engines have a timing belt inspection hole in the timing belt cover in which you can visually inspect the belt.

If you see any cracks in the timing belt, it is time for a new one.

It is common for a worn belt to jump teeth, setting your timing off and causing your engine to run poorly.

The engine won't start or run

There can be many reasons why an engine won't run, but a broken timing belt will prevent your vehicle from running.

A ticking sound from the engine or whirring noise can signify a worn or failing timing belt.

If the timing belt breaks on an interference engine the valves will come in contact with the pistons and damage the pistons, valves, heads and cylinder bore resulting in a very expensive repair bill.

No critical damage will occur if the timing belt breaks on a non-interference engine but the car will still need a tow to get it to the repair shop.

A timing belt change is quite labor-intensive and requires removing many engine components and covers to access the belt.

For this reason, it makes economic sense to replace other parts that are usually hard to access but are now easily accessible while doing the timing belt change.

Timing Belt Kits usually include some of the following parts.

The water pump or gasket can fail, leading to coolant leaks and engine cooling problems.

Leaking water pump gaskets could allow coolant onto the belt, thereby weakening it.

A sign of a tensioner failing is a ticking noise.

When a tensioner gets weak, it may allow the belt to loosen and jump timing, weaken or break.

Leaking main and cam seals will expose the belt to engine oil, leading to premature failure.

Some engines have a balancer shaft that is designed to offset the engine's vibrational forces and smooth out the engine.

This is generally belt-driven, and you should change the belt simultaneously with the timing belt.

Idler bearings are pressed into the idle pulley and are responsible for guiding and tensioning the engine drive belts.

Can You Replace A Timing Belt Yourself?

If you elect to do it yourself and have all the necessary tools, a timing belt only costs around $20 - $50 USD, with things like the water pump and tensioner adding another 50 USD.

Alert: Be Sure To Buy A High Quality Belt And Components

There are cheap belts online whose quality may be questionable.

Many belts come with a warranty against premature failure.

It is preferable to go with OEM parts in many cases.

If you take your vehicle to a professional shop, expect to pay an additional $300 to $1000 USD, depending on the make and model of your vehicle.

Vehicles with combustion engines are equipped with engines with either timing belts or timing chains.

The timing belt is responsible for maintaining the proper synchronization between the pistons and valves by way of the crankshaft and the camshaft.

Timing chains may stretch over time, but generally, they are good for the engine's life.

However, a timing belt wears over time and will need to be replaced at the recommended manufacturer's replacement interval, if not sooner, if the belt is in bad condition.

If the timing belt slips or breaks and the engine is interference type, the valves will contact the pistons, causing catastrophic engine damage and aa big repair bill. 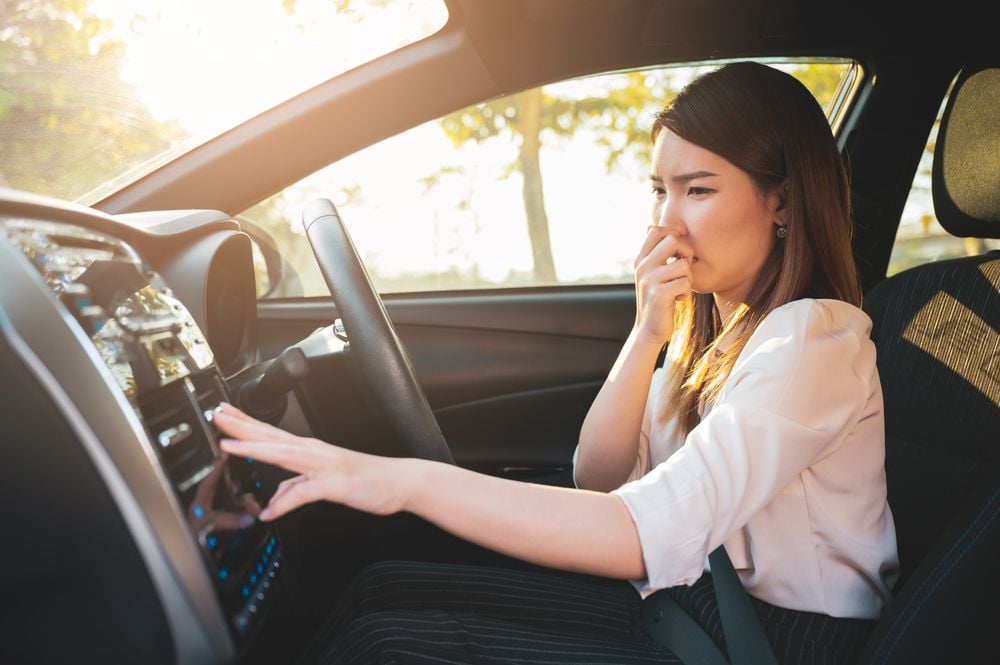 Why A Car AC Smells Like Pee & How To Fix It 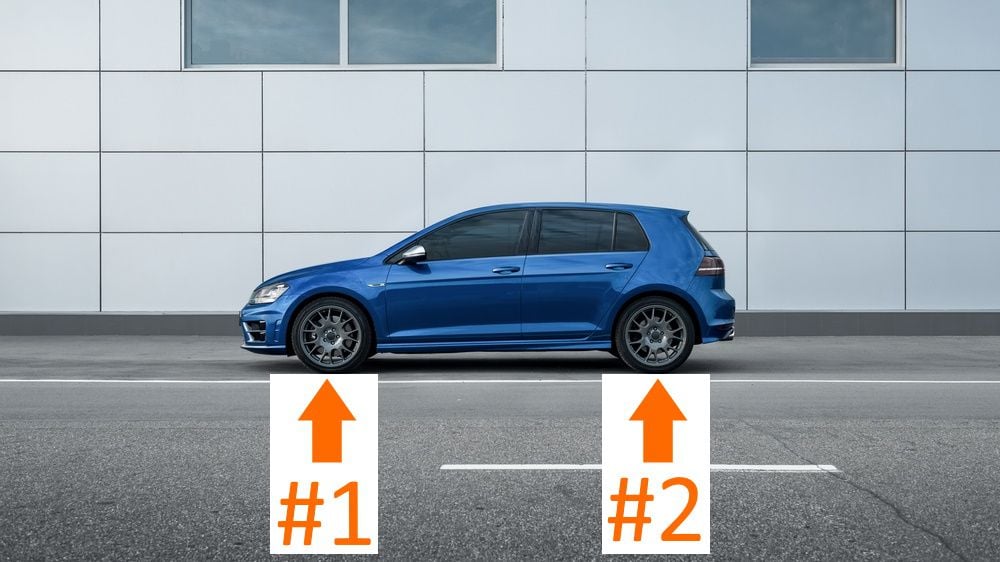 How Many Axles Does A Car Have?