A failing alternator is a serious mechanical issue that needs to be fixed immediately or it will leave you stranded.

Although not recommended in modern vehicles due to risk of damaging the complex electrical and computer systems, there is an easy method to quickly narrow down your electrical problems to alternator failure.

Before testing the alternator by disconnecting the battery you should double check that there are no loose or corroded electrical connections, faulty electrical components, or a loose serpentine belt, all of which could cause symptoms that mirror that of a bad alternator.

Once your sure the problem is not caused by an related electrical component or system it's time to test the alternator by disconnecting the negative battery cable.

1) First Open The Hood And Locate The Battery

2) Loosen The Cable Clamp On The Negative Battery Cable

The negative cable will be clamped to the battery terminal and you'll need either a screwdriver or a wrench to loosen the clamp.

With the engine running, loosen and remove the clamp while listening for any changes in how the vehicle idles.

If the engine stalls out, stumbles or stutters with the battery disconnected, you most likely have a bad alternator, as the engine is not receiving enough electricity from the alternator to make up for no power from the battery.

If there is no change in the vehicle's idle it's a sign that your alternator is strong, and you need to look for other problems or get your vehicle checked by a professional mechanic.

Which Battery Terminal Do You Disconnect To Test The Alternator?

A car battery has two terminals, a negative and a positive terminal. The battery terminals are usually on the top of the battery but they are sometimes located on the side of the battery.

If the car stalls or stumbles when you disconnect the battery cable it probably means you there is a problem with the car's alternator.

What Happens If I Disconnect The Battery While The Car Is Running?

If you disconnect a car battery while the car's engine is running you risk damaging the car's electrical system, as well, there is a high risk of getting a serious shock.

Can You Test An Alternator By Removing The Positive Battery Cable?

You should not test an alternator by disconnecting the positive battery cable due to a high risk of electrocution.

If you do want to quickly test your car alternator, and you are confident that you won't damage any of your car's electrical systems, you should disconnect the negative battery cable from the car battery.

How Do I Know If My Alternator Is Bad Without A Multimeter?

The best way to test an alternator is with a multimeter, but if you don't have a multimeter handy, there are a couple other methods that you can try that will help you diagnose a faulty alternator.

You can test an alternator by disconnecting the negative cable as described above, or you can use a screwdriver.

How Can I Test My Alternator Without Tools?

Testing an alternator accurately without any tools whatsoever is difficult, if not impossible. However, by looking at symptoms you can oftentimes narrow down the vehicle's electrical problems down to the alternator.

To test an alternator properly, you should have a multimeter, however you can also you a screwdriver to check the magnetic pull, or disconnect the negative cable.

Symptoms Of A Bad Alternator?

Over time alternators go bad due to normal wear and tear, although they can fail prematurely if they have to work too hard to charge a malfunctioning battery over an extended period of time.

Symptoms of a bad alternator include a dead battery, malfunctioning accessories, and dim headlights .

If your not 100% confident in your abilities it's best to get your alternator checked, as well as the battery checked by a professional mechanic.

How Many Miles Will A Jeep Wrangler Last? 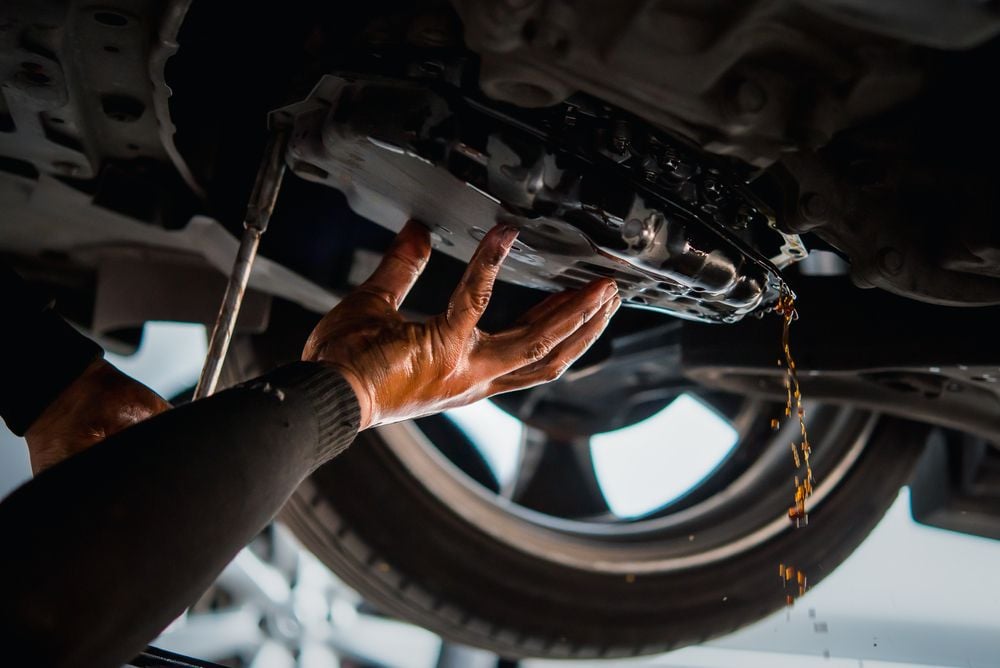 How Often to Change Transmission Fluid 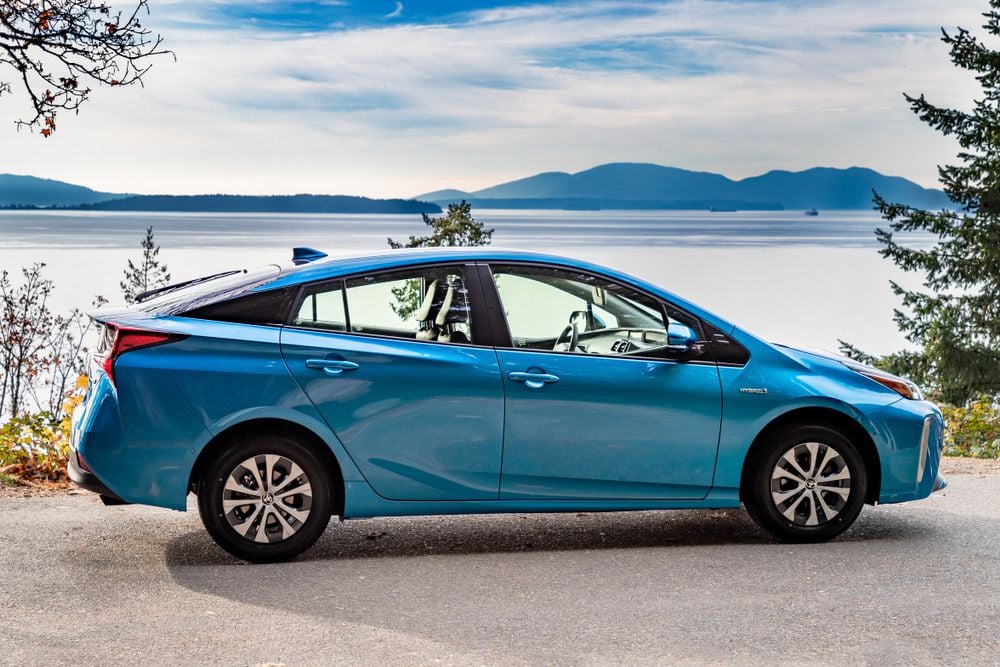