How Many Miles Will A Honda Civic Last?

Honda, a Japanese carmaker, first released the Civic to the United States in 1973, selling 32,575 cars.

Estimations put total Honda Civic sales in the USA at 7.3 million cars by the 2021 year-end.

Over the years, the Honda Civic has built a reputation for being a reliable car with good fuel efficiency at an economical price.

A Honda Civic can easily last for over 300,000 miles with proper maintenance.

An exceptionally well-maintained Honda Civic can last over 500,000 miles.

Even an average Honda Civic that's been neglected and abused can last well over 200,000 miles!

This article will explain the following:

How Long Does A Honda Civic Last?

The longevity of the Honda Civic stacks up relatively well versus other small cars.

Using sales data from autotrader.com and production data from carsalesbase.com, we can estimate how long Honda Civics stay on the road versus other models.

A higher percentage for sale may indicate that more vehicles are still roadworthy and deemed saleable than another with a lower percentage.

From the table above, we can see roughly twice as many Honda Civics still on the road as Ford Focuses, Volkswagen Jettas, and Hyundai Sonatas per vehicle produced (2000-2012 model years with more than 200,000 miles on the odometer).

However, less than half as many Honda Civics are for sale compared to sturdier built vehicles such as the Toyota Tacoma, Cadillac Escalade, and the Toyota Highlander.

Also, compared to larger cars such as the Honda Accord, Subaru Outback, and Toyota Camry, the Honda Civic scores significantly less.

Factors To How Long a Honda Civic Lasts

Multiple factors determine how long a vehicle will last on the road.

They include maintenance, insurance, reliability, and trade-in value.

Maintenance costs greatly influence how long a vehicle will last on the road.

If a vehicle is cheap to maintain, keeping the vehicle on the road will make more economic sense as it gets up in age.

According to yourmechanic.com, the Honda Civic has an average annual maintenance cost of $306 USD.

Keep in mind that for model years 2001 and prior, all Honda Civics had timing belts that require replacement approximately every 60,000 - 100,000 miles.

Timing belt replacements are somewhat pricey, normally ranging from $600 to $1000.

Insurance costs can also influence how long a vehicle will be on the road.

Low insurance costs incentivize an owner to maintain and keep their vehicle on the road instead of paying higher costs on a newer vehicle.

According to www.quoteinspector.com, the Honda Civic has an average annual insurance cost of $1536 USD. This is higher than the Volkswagen Jetta ($1414) and Ford Focus ($1358).

According to carcomplaints.com, the three main complaints are:

Carcomplaints.com ranks the 2001 Honda Civic as the worst Civic overall having the most complaints and having the highest maintenance costs.

Cars that retain their value will often be kept on the road longer than cars that lose their value quickly and quickly be worth little.

The Honda Civic is expected to depreciate 43% on average in its first five years.

One trick to improve the depreciation rate of your Honda Civic is to use a properly sized steering wheel cover.

Suppose you're looking for a vehicle that will last you many miles. In that case, the Honda Civic makes an excellent choice because if taken care of, the Civic can give you over 500,000 trouble-free miles!

Check our other studies to see how long the Honda Accord and Jeep Wrangler lasts. 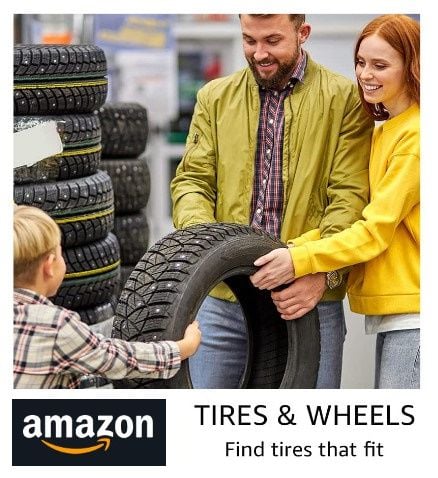 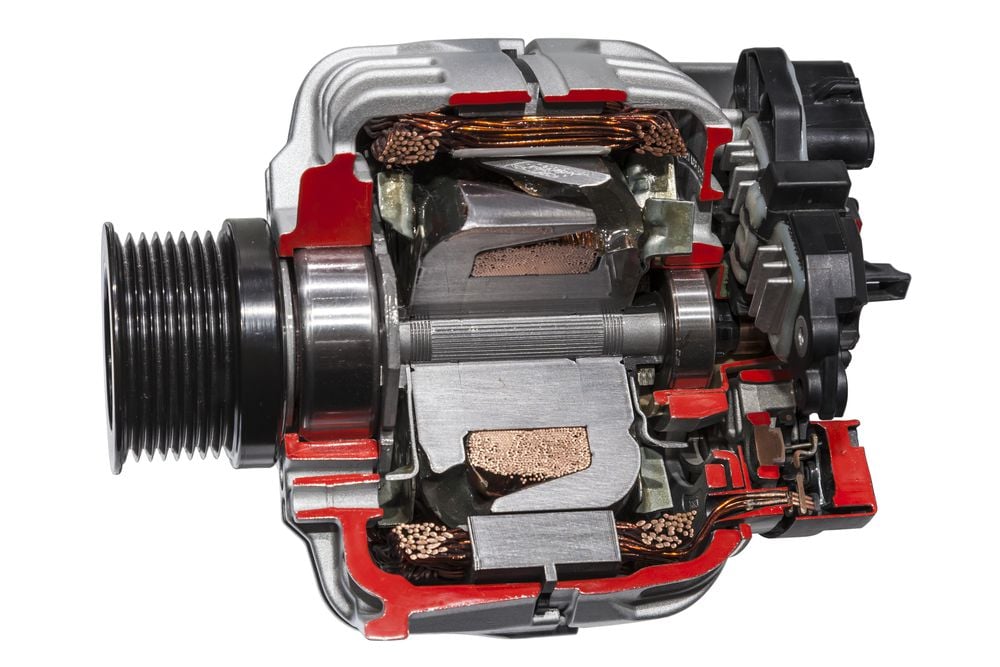 What Can Damage An Alternator? 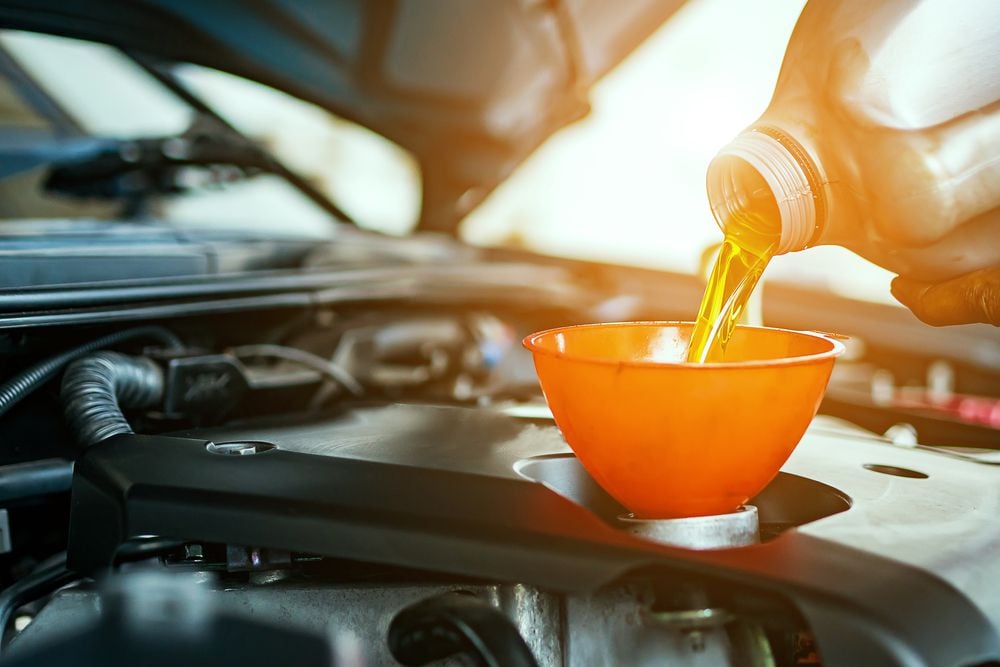 Can I Add Oil To A Hot Engine? 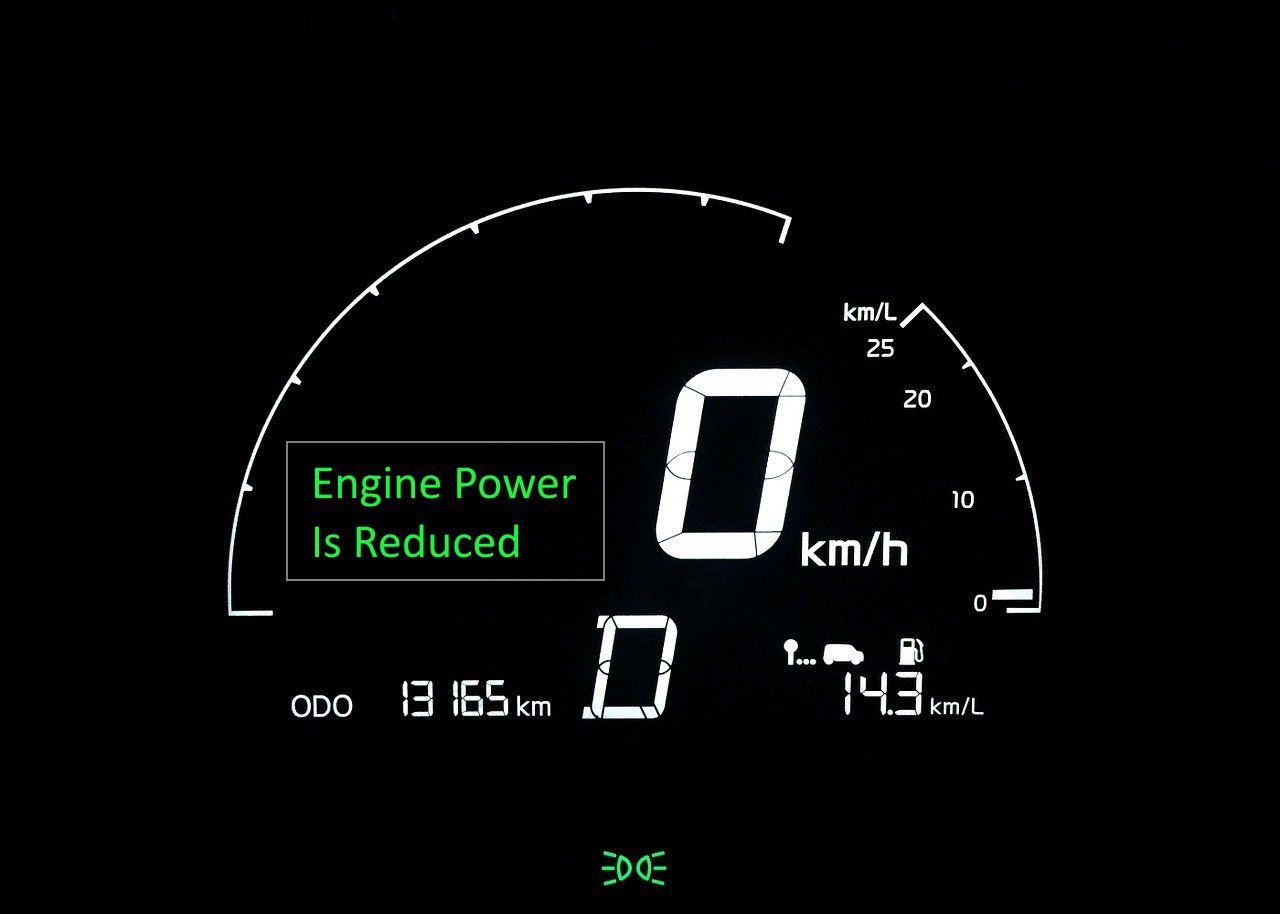 What Does The Reduced Engine Power Warning Mean?